Heaven Is Attached By A Slender Thread

by The One AM Radio 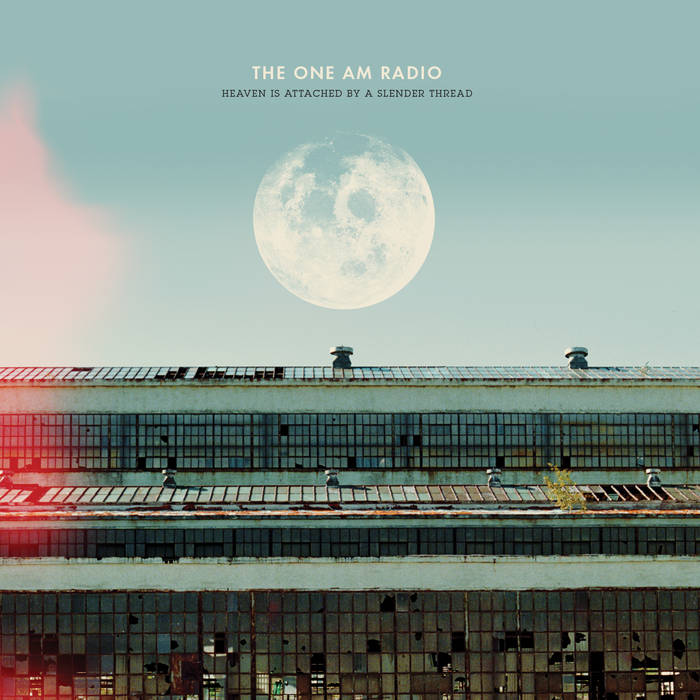 Hrishikesh Hirway started making Heaven Is Attached by a Slender Thread during sleepless nights in Los Angeles. Tony Hoffer, who has produced albums for Beck, Phoenix, Belle and Sebastian, and Air, ended up hearing demos of some of the early songs and reached out to get involved with the recording. Hoffer took an the role of an advisor, and Hirway would send him his hand-crafted organic electronic songs. Hoffer eventually mixed the album. Baths and his fellow anticon labelmate alias contributed as well, to the songs “Ticking Heart” and “Weathering (The News),” respectively. Hirway’s new bandmates, Fontaine Cole and Scott Leahy, added to the recordings, as well as Daniel Hart, the violinist for St Vincent. The band now also includes Ray Lee, who helped bring the electronic parts of the record into a live setting without canned backing tracks, but by actually playing the samples and drum programming that Hirway meticulously arranged while recording.

For Hirway, the new LP is about living on the fumes of dreams and hopes, which also happen to be what the plastic city of Los Angeles is built on, and what it is constantly confirming—and betraying. At one point, Hrishikesh’s idea was to make a dance record, and now, he admits, that’s not really how it turned out. But the album does make you want to move, to run, to get in the car and drive fast through the empty city in the middle of the night — to remember how tenuous the hold is on all the things you have, and want, and long for.