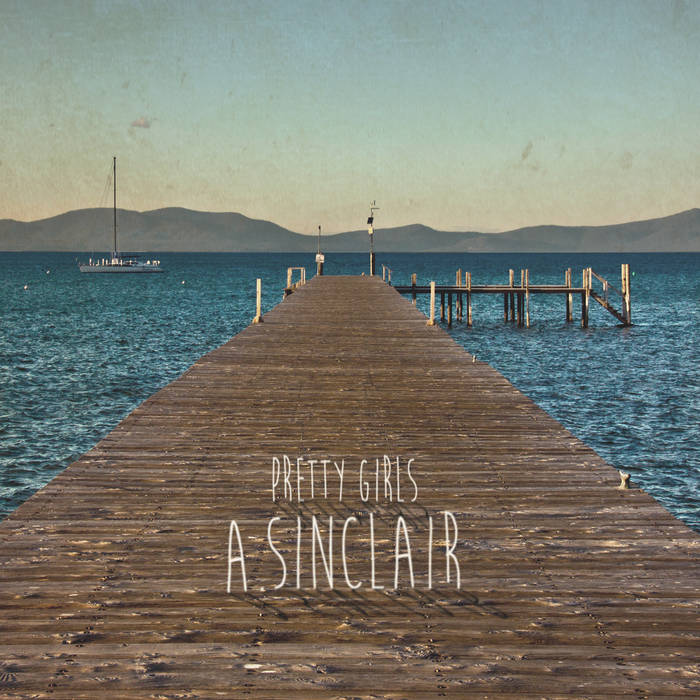 A. Sinclair’s Pretty Girls has drawn the attention of press around the country, intrigued by a sound that the Austin Chronicle described as “tension-driven” with “tight, rough riffs and sharp post-punk lines.” SPIN remarked on the underlying feeling of “twitchy paranoia” that permeates Sinclair’s songwriting, which Baeble Music described as having a “strung-out urgency.”

Paste praised A. Sinclair’s ability “let the music speak for itself” with a sound that can only be described as “full-on rock,” while the critics at the UK site The Line of Best Fit were drawn to the combination of “massive guitars” and “boozy vocals,” with “swagger, melody and timeless drive.”