by Butch Walker And The Black Widows 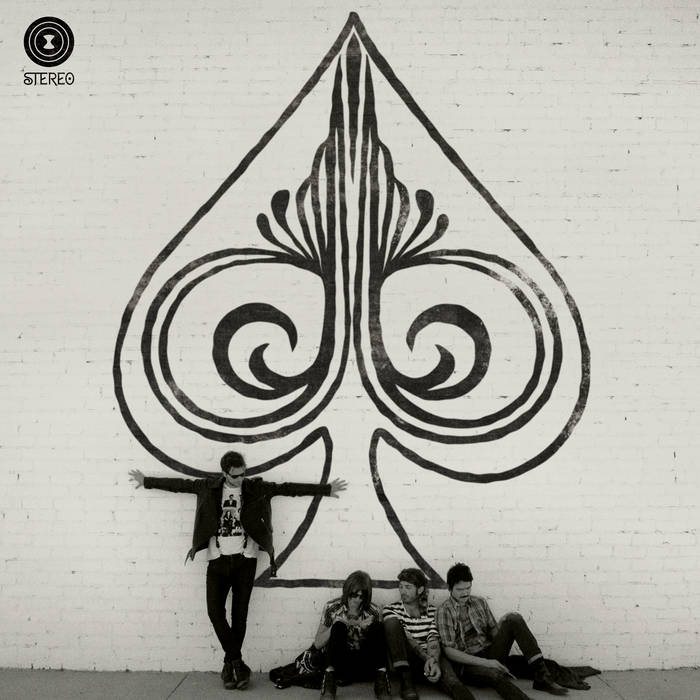 Singer, songwriter, guitarist and producer Butch Walker started out as a member of acclaimed band Marvelous 3 and has since embarked on a solo career, with equal successes as both artist and producer. In addition to five studio albums released since 2002, he was named Producer of the Year by Rolling Stone in 2005. Many of his songs have been hits for other artists, including Weezer’s #1 Modern Rock smash “If You’re Wondering if I Want You To… (I Want You To),” as well as Pink, Katy Perry, Avril Lavigne, Panic! At the Disco, Fall Out Boy, and many others. In 2010, he accompanied Taylor Swift for her live duet with Stevie Nicks at that year’s televised Grammy Awards, and also released his latest artist record, I Liked It Better When You Had No Heart, under the name Butch Walker & The Black Widows.

The Spade, is set for release on August 30th through indie powerhouse label Dangerbird Records (Fitz and The Tantrums, Silversun Pickups, Minus the Bear). The 10-song album includes the sure-to-be hit singles “Summer of ’89” and “Synthesizers.”